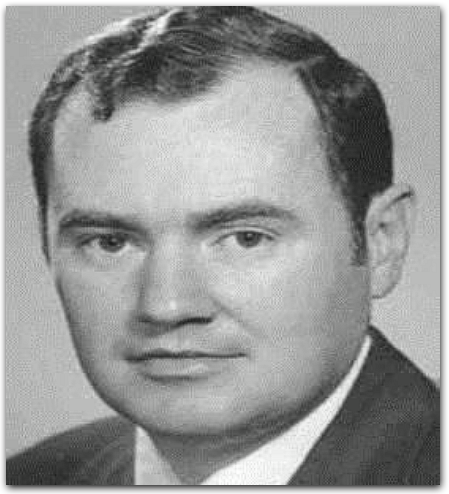 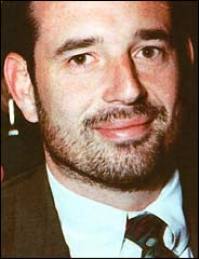 After positive feedback on AmericaLive Friday, I was invited to Fox and Friends Sunday Morning.
We discussed among other things, Mayor Bloomberg’s outrageous position that he would not comment on the Abu Ghaith terror trial in his city so not to make the president’s job any more difficult and the hypocritical Clintons’ and Eric Holder’s release of the unrepentant FALN terrorists who claimed my father, Frank Connor’s murder.
This is not about making the president’s job less difficult.  Nor should it be about politicians looking out for each other Mr. Mayor.  It is about the safety of the American people and bringing Justice to terrorists who murdered over 3,000 of our people.
Please click on the link for the Sunday interview above.

I hope it is meaningful to you.