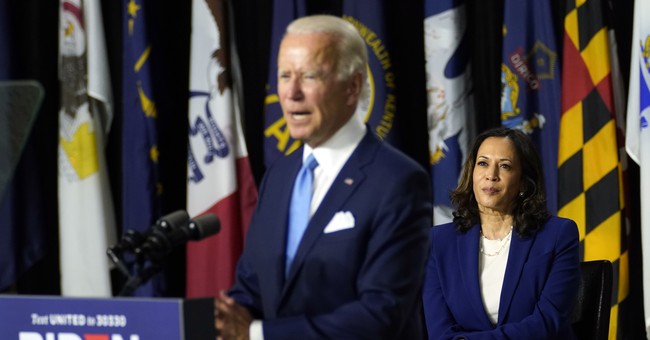 Democrats comparing the Capitol Protests to the horrors of 9/11/01 and accusing patriotic Americans of being threats and terrorists is pathetic, dangerous and belies their long patronage to terrorist enemies of our country.  They conveniently forget that the Capitol was attacked by the Marxist Weather Underground in 1971 and in 1954 by a Puerto Rican Revolutionary group, pre-curser to the Armed Forces for National Liberation (“FALN”).

I was an eye witness to the carnage of 9/11, the murder of cousin Steve Schlag and 3,000 other innocent souls. January 6 was nothing like those meticulously planned attacks on civilians when hundreds jumped or fell from 1,000 feet rather than burning alive.  Not even close.

One thought on “Insurrection Insanity”