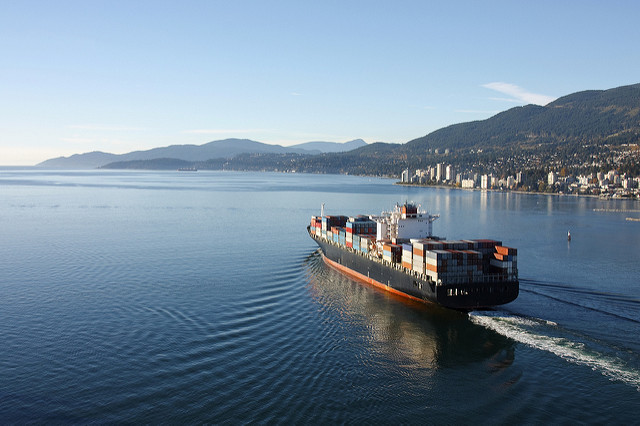 “As the UK leaves the EU, I’ve set our ambition to to become the global leader in free trade,” said Prime Minister Theresa May at the G20 summit last Wednesday during a time of uncertainty in Great Britain. Following the vote this past June to exit the European Union (referred to as Brexit), Britain is once again forced to find a new place for itself in the world. After the Second World War, it became clear that the United States and the Soviet Union would dominate the second half of the 20th century as Britain lost her empire and dominion over one-third of the world’s population. The weakened United Kingdom found solace among the other once great empires in the European Union.

Though always skeptical, it was only recently that the British people decided that the European Union is not where they belong, that their country is better than being just another state in what increasingly looks like the United States of Europe. The aforementioned quote by Mrs. May, may provide insight into Britain’s true role in the world. The United Kingdom, post empire and now post Brexit, has the unique opportunity to be a shining example of the greatness of free trade and and of what can be done once free of oppressive government regulation like those imposed by the European Union.

Becoming the leader in free trade will, by no means, be an easy task. Before such lofty goals can be achieved, the United Kingdom needs to negotiate its exit from the European Union and re-negotiate a plethora of treaties on its own. According to the BBC, the UK looks to initiate Article 50, the mechanism in the Lisbon Treaty that allows for a nation’s exit from the EU to take place, by either the end of this year or the start of next year. Once Article 50 is triggered, the clock starts running on a two-year period of exit negotiations. These negotiations will shape Britain’s future relationship with Europe, including European trade deals and border policies. Once the exit from the EU is finalized, Britain will begin anew with the rest of the world. Any trade deal that was negotiated as part of the EU will be void and must be re-negotiated. Brexit Secretary David Davis predicts that a round of global trade deals will be fully finalized within one to two years of official departure from the EU (BBC Reports).

Though it seems a grueling task, the opportunities here truly are endless. Once out of the EU, the UK is free to negotiate new deals with whomever they like and without the approval of a European government in Brussels. There is good reason for the British people to be optimistic. Theresa May has said, “the leaders from India, Mexico, South Korea, and Singapore said that they would welcome talks on removing barriers to trade between [their] countries” (according to Reuters). This coupled with preliminary discussions between the UK and Australian governments over a free-trade zone, means that relatively soon after an official departure from the EU, Britain could have trade deals with some of the worlds largest economies. These deals would be negotiated on their terms, and would be intended to benefit the UK, not the whole of Europe.

If the British people remain strong for the next few years of uncertainty and if the British government continues to work towards these new free trade agreements, it is possible that within the next four years, Britain will find its place as “the global leader in free trade.” In four years Britain can again be a shining example for the rest of the world to emulate. There will be reason for the British people to be proud once more. When they joined the European Community in 1973, the sun had already set on the British Empire and on Great Britain, but now, with Brexit, the sun is rising again.