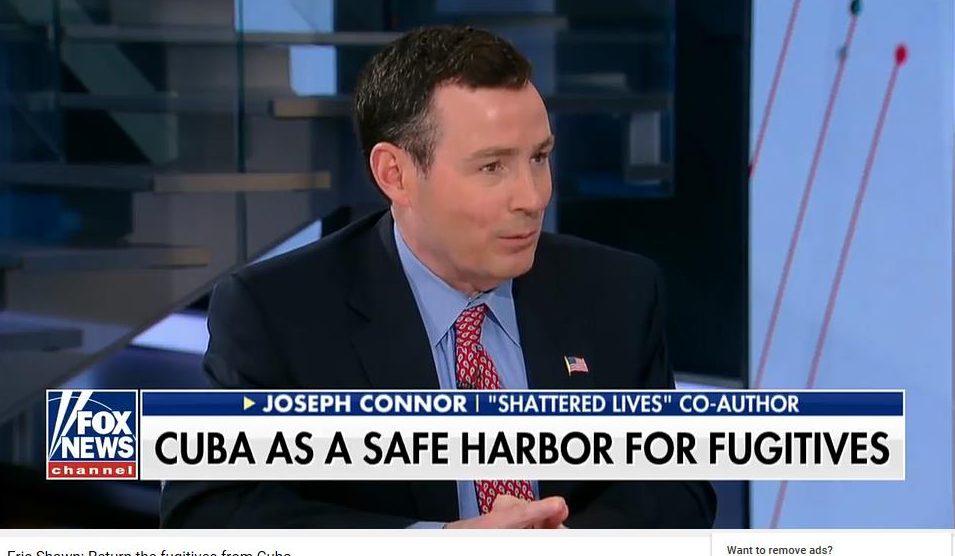 Congratulations to Mr. Trump, the US military and intelligence communities for tracking and killing the barbaric ISIS leader al Baghdadi, further wounding the califate and reaffirming America’s leadership in the war against terrorists.  As President Trump said, “These savage monsters will not escape their fate, and they will not escape the final judgment of God.”

On 9/11/01, having just commuted through the World Trade Center I eye witnessed the savagery of Islamic terrorism that murdered cousin Steve Schlag among the 3,000 innocent victims.  Incredibly, our family also experienced murder by domestic terrorists a generation before.

Time to deliver American Justice to all these savage terrorist monsters, both Islamic and domestic.

The United States’ war on terrorists is not new, nor is it limited to Islamists’ attacks.  The US has been hit by home grown terrorists for decades including the January 24, 1975 lunchtime bombing of Fraunces Tavern in lower Manhattan.  My 33 year old father Frank Connor, cousin Steve Schlag’s godfather, was one of four innocent men murdered in cold blood that day by the Marxist Puerto Rican Separatist Terrorists, Armed Forces for National Liberation (FALN).  The FALN waged a decades long war against the United States from 1974 – 1983 which included some 130 bombings and six murders.

Incredibly FALN and other convicted terrorists from that era remain at large, out of the hands of American justice.  Most notably fugitives, FALN bombmaker William Morales and Black Liberation Army, cop killer Joanne Chesimard (aka Assata Shakur) remain guests of Marxist Cuba.

Chesimard was convicted of murdering New Jersey State Trooper Werner Foerster in 1973.  She escaped from a Clinton, New Jersey prison and has been a guest of communist Cuba since 1984.

As chief bomb-maker, Morales most certainly built the sinister device that killed my father the very day our family was set to celebrate my 9th and my brother’s 11th birthday. Ironically, on what would have been my dad’s 37th birthday, July 12, 1978, Morales blew the fingers off of both his hands and part of his face when a bomb he was crafting exploded in his bomb factory in Queens New York.

Morales was captured, tried and convicted in federal and New York state courts and sentenced in 1979 to up to 99 years in prison, but escaped from Bellevue prison hospital with, like Chesimard, the assistance of other radicals.  During the state trial, Morales boasted, “No jail is going to hold me forever. They can put 1,000 of us in jail. They are not going to hold us forever. That’s what I have to say.”

Through a FALN investigation run by the Chicago Terrorist Task Force, Morales was located in Puebla, Mexico, in 1983. When the Mexican police closed in, he and an accomplice killed a Mexican police officer. Morales was arrested and charged with being an accessory to murder.

Despite the Reagan administration’s request for extradition, the sympathetic Mexican government sent him to Cuba in 1988, where like Chesimard, he remains; both on the FBI’s most wanted list.

Between 1981 and 1983, 16 core members of the FALN and Los Macheteros, a related group, were arrested, tried, convicted and sentenced to appropriately long and well-deserved prison terms.

Despite my regular communications with the Clinton departments of State and Justice beginning in the early 1990s, demanding the return of Morales, in 1999 President Clinton with the cover of then-Deputy Attorney General Eric Holder, infamously granted clemency to 16 unrepentant FALN and Machetero comrades.

Obama followed during his last days in office with his unprecedented second clemency to FALN leader Oscar Lopez Rivera who refused the 1999 Clinton clemency grant.  Since his release in 2017, the terror leader Lopez has been treated as a darling by the left, travelling as a VIP to countries like Cuba and Venezuela and being offered a “Freedom Hero” award by New York politicians at the 2017 Puerto Rican Day Parade.

Again this year, House and Senate Members proposed resolutions calling for Morales and Chesimard’s’ extradition from Cuba.  I call on President Trump to join with Congress and our family in demanding and securing the return of Morales, Chesimard and all terrorists to face justice!

Or perhaps it’s time for the United States to deliver swift and decisive justice to Morales, Chesimard and the others as we did to bin Laden, Khadafy and now al Baghdadi.

As the president said, “Baghdadi’s demise demonstrates America’s relentless pursuit of terrorist leaders and our commitment to the enduring and total defeat of ISIS and other terrorist organizations…Terrorists who oppress and murder innocent people should never sleep soundly, knowing that we will completely destroy them.”