Our Father Frank Connor was 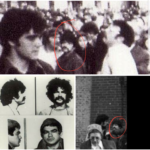 I faced Lopez at his 2011 parole hearing (keeping him in prison) during which lopez and his terror supporters repeatedly claimed and still claim he had nothing to do with the FALN murders. This of course is nonsense. As a member of a conspiracy he is responsible for all acts of that conspiracy; ie. Bin Laden, KSM, Manson.
Lopez defended himself by saying he never heard of Fraunces Tavern before the bombing. Again, this is nonsense and now I believe I have proof.
On the anniversary this year of the January 24 Fraunces bombing the NY Daily News published the following photo collage. As I sadly looked at the photos, something told me to look closer. So I did.  Please see slides 6 and 17.
http://www.nydailynews.com/news/remembering-fraunces-tavern-bombing-gallery-1.3195806?pmSlide=1.3195794
Please look at the 2 men in the lower right corner of slide 6 of the Daily News collage, the blown up photos (circled in red) and Lopez’s mug shots to compare.
Note the height, (5’5), nose, moustache, hair, cheeks and overall body language.
Several retired FBI, JTTF and I believe this may well be Lopez at the scene only moments after the Fraunces bombing surveying the carnage and learning valuable information about how the NYPD handled such attacks. This behavior is common for bombers and arsonists.
I spoke to the photographer who confirmed no perimeter was established, to the point that he, was able to walk into Fraunces without question.
I would love to hear Lopez’s political supporters like Luis Gutierrez,  Obama, Holder, Clintons, Viverito and deblasio, explain these photos. 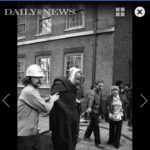 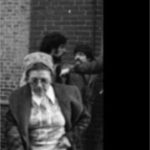 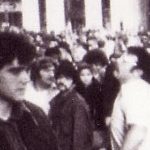 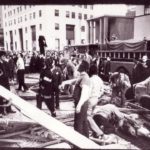 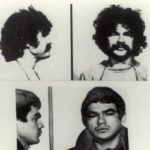 2 thoughts on “Lopez at Fraunces?”